«THE GRAND CHESSBOARD – American Primacy And It’s Geostrategic Imperatives,» Zbigniew Brzezinski, Basic Books, 1997.
These are the very first words in the book: «Ever since the continents started interacting politically, some five hundred years ago, Eurasia has been the center of world power.»- p. xiii. Eurasia is all of the territory east of Germany and Poland, stretching all the way through Russia and China to the Pacific Ocean. It includes the Middle East and most of the Indian subcontinent. The key to controlling Eurasia, says Brzezinski, is controlling the Central Asian Republics. And the key to controlling the Central Asian republics is Uzbekistan. Thus, it comes as no surprise that Uzbekistan was forcefully mentioned by President George W. Bush in his address to a joint session of Congress, just days after the attacks of September 11, as the very first place that the U.S. military would be deployed.
As FTW has documented in previous stories, major deployments of U.S. and British forces had taken place before the attacks. And the U.S. Army and the CIA had been active in Uzbekistan for several years. There is now evidence that what the world is witnessing is a cold and calculated war plan – at least four years in the making – and that, from reading Brzezinski’s own words about Pearl Harbour, the World Trade Center attacks were just the trigger needed to set the final conquest in motion.
END_OF_DOCUMENT_TOKEN_TO_BE_REPLACED

Continuation from Part I and Part II  NON-PROFIT PROFITEERING Soros claims not to do philanthropy in the countries in which he is involved as a currency trader. But Soros has often taken advantage of his connections to make key investments. Armed with a study by ICC, and with the support of Bernard Kouchner, chief of … END_OF_DOCUMENT_TOKEN_TO_BE_REPLACED

the Rockefellers, the Council on Foreign Relations and the change of United States It is true that the Americans have ”free elections,” in which they have the absolute right to vote for one of two opposing candidates, both of whom have been handpicked and financed by the Rockefeller syndicate and too they are free to … END_OF_DOCUMENT_TOKEN_TO_BE_REPLACED 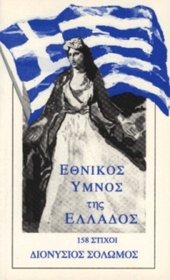 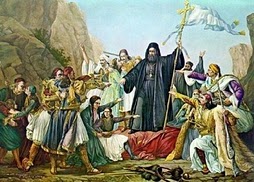 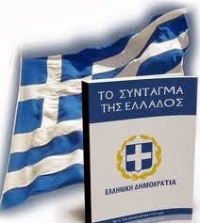 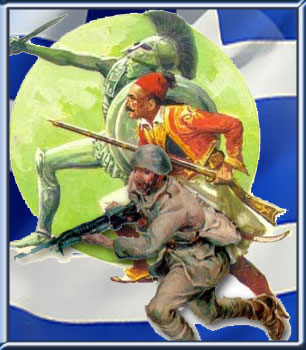 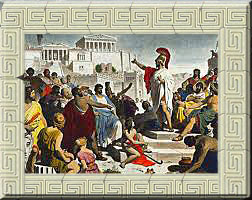 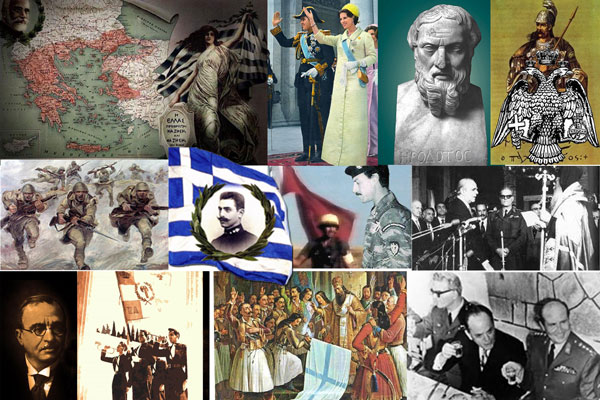 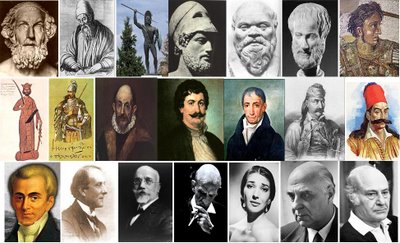 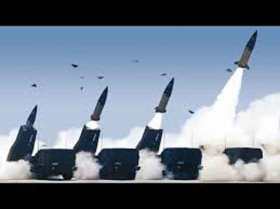 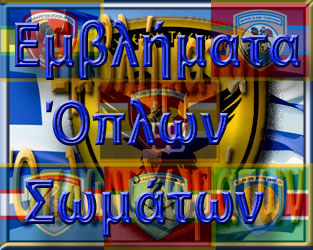 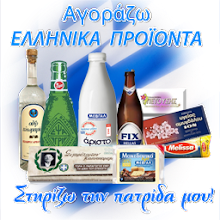 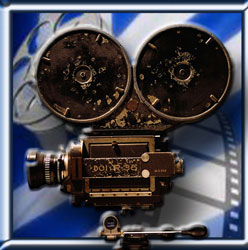 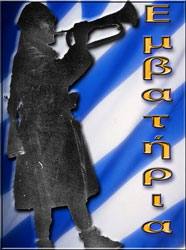 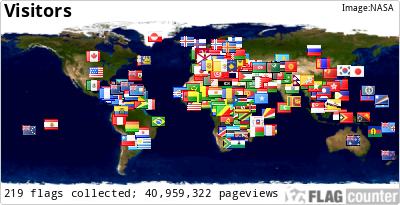